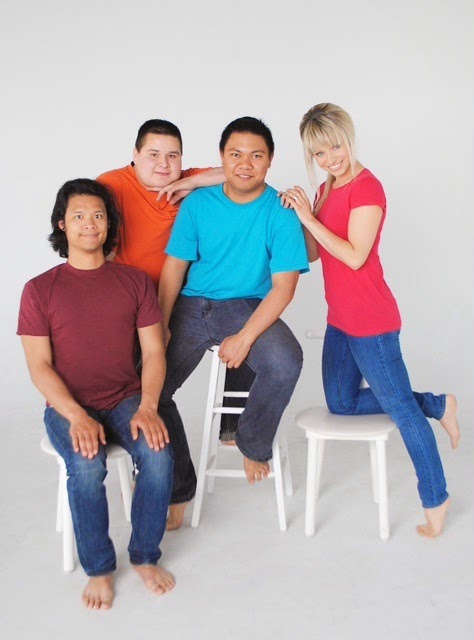 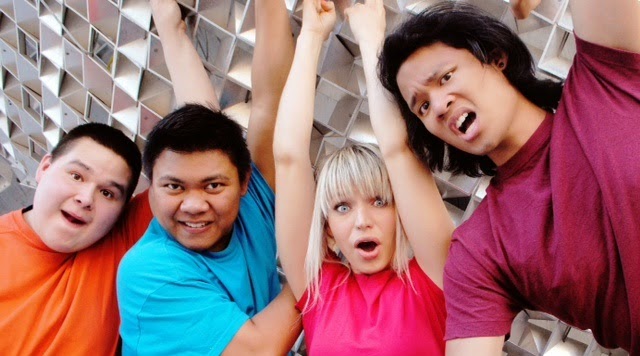 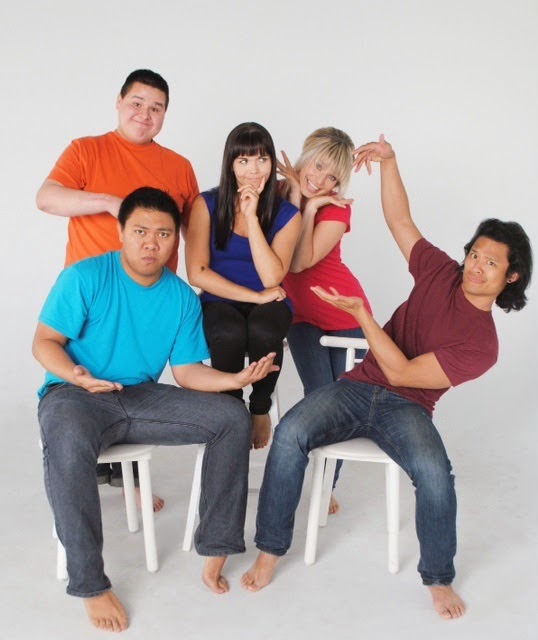 100 Decibels: A Deaf Mime Troupe will make their Fringe debut at this year’s festival. Composed of four entirely deaf artists, the troupe’s mission is to help bridge the gap between the deaf and hearing communities through highly skilled mime storytelling.

“They are artists first and foremost. They happen to be deaf but they make no apologies to that effect,” said Shannon Guile, a member of the nationally renowned sketch comedy troupe Hot Thespian Action. “The medium of mime allows them to communicate with the hearing community in an unprecedented way. It’s beautiful to watch these connections happen for the first time.”

A specialist in mime and physical comedy, Guile has been working with the troupe for over two years as part of a pilot project through the Manitoba Cultural Society of the Deaf. Under her training and mentorship, the troupe has wowed audiences during performances at Deaf Centre Manitoba and a conference for the Association of Visual Language Interpreters of Canada.

“The quality of the troupe’s performance is staggering,” said Guile. “It’s incredible how well the expressive nature of sign language lends itself to mime. They are amazing storytellers who have finally found the perfect medium.”

Troupe members Jordan Sangalang, Joanna Hawkins and Christopher de Guzman all currently live in Winnipeg but originally hail from Poland and The Philippines. In creating their fringe show ‘Can You Hear Me Now?” they drew upon their diverse backgrounds, experiences and senses of humour to create a series of sketches that range from slapstick to heartbreakingly poignant.  As their director and mentor, Guile helped shape their stories, as well as other stories gathered from other members of the deaf community.

“Many of the sketches are rooted in comedy, but it was also our priority to communicate the deaf experience to our audience,” said Guile. “The show is primarily entertaining, but audiences shouldn’t come in thinking this will be some cute little mime show. These guys are extremely talented and they take no prisoners.”